The Sancho product and brand name is the outcome of a shoe-making tradition that goes back to the year 1947 in the small town of Almansa in southeast Spain.

One of the hallmarks of Sancho’s work is the painstaking care we devote to the manufacture of our boots. Their outstanding quality and unique personality has made Sancho one of the leading shoemakers in the market, especially in Europe. Throughout our 70 years of history, we have adjusted to technological advances. But we have done so while keeping alive the craftsman’s spirit demanded by our Goodyear Welt production process. While we continue to perform the more than 200 manual operations required in the Goodyear Welt process, we have also integrated advances such as computer design in 3D, vector patterning or bio-mechanical studies of foot anatomy in our Almansa facilities, where we manufacture our boots from beginning to end.

We are currently working to become the direct distributors of our products, and thus remove intermediaries and unnecessary costs and establish more direct contact with our final customers. Buy your favorite brand with no middlemen. We are committed to bringing our customers comfortable, high-quality fashion footwear.

Rest assured that if you choose a pair of Sancho boots or belts, you are buying a carefully crafted high quality product that is manufactured entirely in Spain. You will not be disappointed.

Buy your
usual brand
without intermediaries 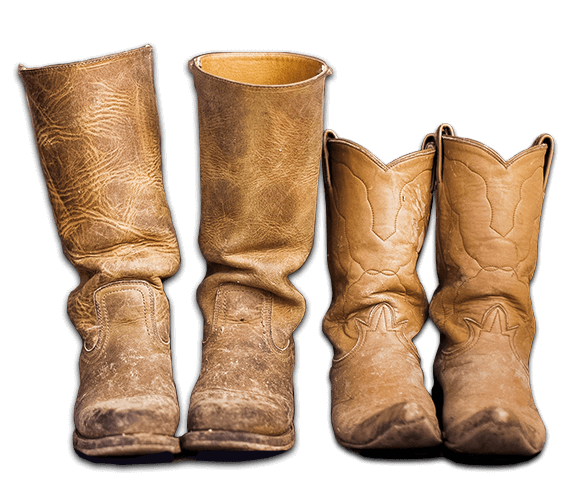 ENTIRELY MADE IN SPAIN

Sancho boots are manufactured entirely in Spain. Specifically in Almansa, a city in which footwear has been one of the main industries for more than a century.

As early as 1920 there were large footwear factories in Almansa, such as "Sons of Francisco Coloma", with a team of 1200 people specialized in the manufacture of all kinds of footwear. Half of these craftsmen were actually women, as they traditionally were and still are responsible for closing the shoe, that is, the stitching together of the different pieces that make up the shoe.

Footwear factories in Almansa emerged with a strong sense of community, as they provided day-care services, schools, hairdressers and a host of other products and services to their workers. In short, they looked after the well-being of the craftsmen or artisans and their families. A factory also had its own forging service, carpenters or mechanics. 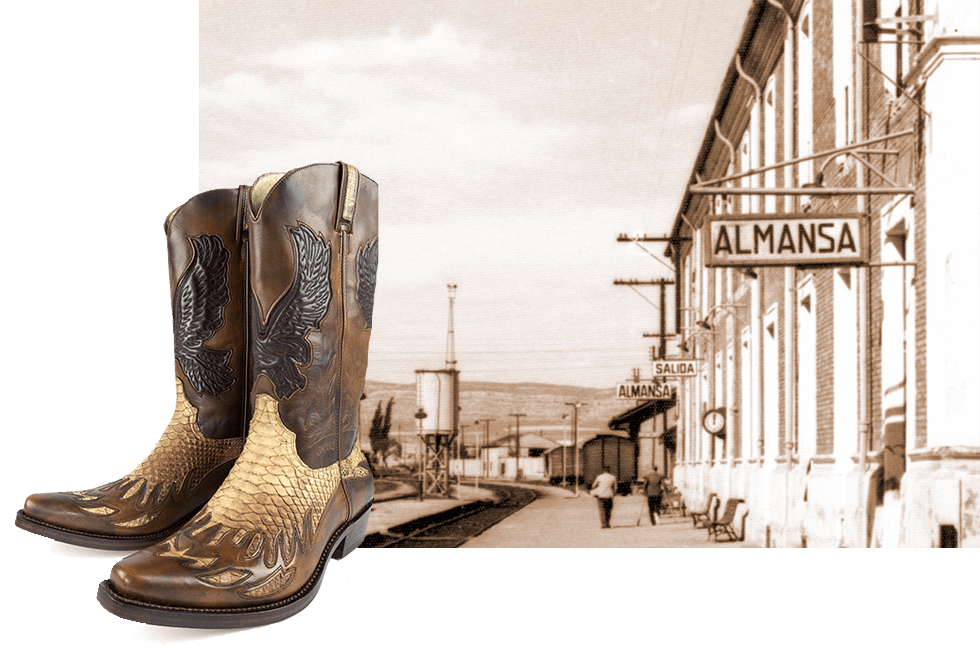 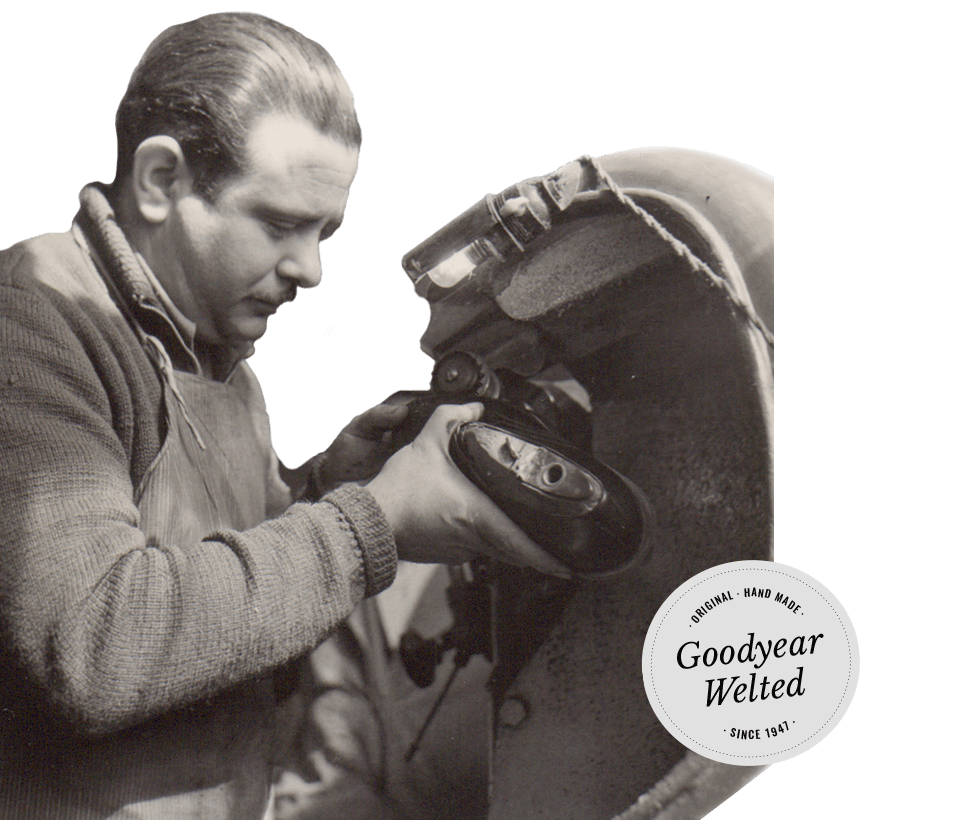 After the Spanish Civil War, Spain had to undertake social and economic reconstruction.

In Almansa, new footwear factories emerged. Many of the workers who were unemployed during the war built several cooperatives, among them, the Girón Footwear Cooperative, which later changed its name to the “Sancho Abarca, Footwear Factory Cooperative”, at that time the original manufacturer of SANCHO boots.

The name of the cooperative comes from the King Sancho II of Navarre. According to historical chronicles this king was later dubbed Sancho Abarca because, when his army once had to take the enemy by surprise, he ordered his soldiers to use lightweight and durable footwear, known colloquially as abarcas (sandals), and his strategy helped him to achieve victory.

In the 1990s Sancho attained its peak level of production and exports, amounting to about 300,000 pairs, with its primary market in Europe. In 1997 it ceased to be a cooperative business, and in 2015 it became part of the footwear business group Milan Classic. At present, many of the workers, as well as a large part of the machinery, come from the old cooperative. This has preserved the brand and its level of quality, while renewing them with fresh ideas.